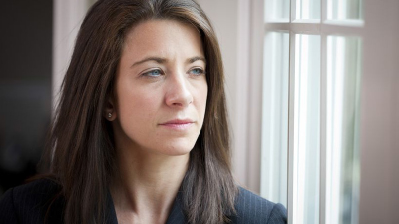 The term domestic abuse describes the actual or threatened physical, emotional, sexual and /or financial abuse of an individual by a partner, family member or someone with whom there is or has been a close relationship.

Abuse is rarely a one-off event.  It describes an ongoing pattern of behaviour adopted by one partner in an attempt to exert power and control over another partner.  The abusive behaviour often involves isolating the individual from their family and friends.

Domestic abuse is very common with research showing that 1 in 4 women and 1 in 8 men regardless of age, social class, race, disability or lifestyle, will be affected during their lifetime.  It can also occur in LGBT+ relationships, research suggesting that 1 in 4 individuals that identify with this banner experience domestic abuse from partners or family members.

Less than half of all incidents are reported to the police, but they still receive one domestic violence call every minute in the UK.

It is important to note that the reliability of domestic abuse prevalence statistics is questionable, due to underreporting of this type of crime (Davis et al., 2003). Underreporting has been found to be particularly evident in the LGBTQ+ community and by male victims, therefore statistics may significantly underestimate the extent and impact of domestic abusive behaviours (Brown & Herman, 2015, Buzawa & Austin, 1993).

If you wish to report a crime, please follow this link for advice put forward by the police.

For information on help and support that is provided by the government, please click here.