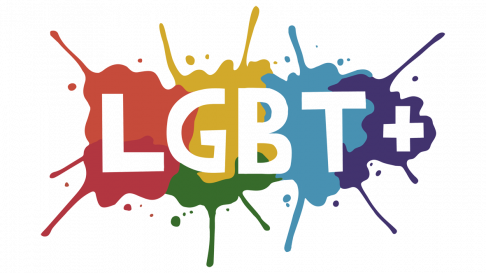 The LGBTQ+ community consists of individuals that identify as Lesbian, Gay, Bisexual, Transgender and Questioning plus others.  It has been estimated that 1 in 4 people from the LGBTQ+ community experience domestic abuse at some point in their lives.*

Both heterosexual and LGBTQ+ individuals share many commonalities in types of abuse experienced. However there are some forms of abuse that are specific to the LGBTQ+ population.

This can include but is not limited to –

For people who identify as transgender domestic abuse can occur in the following ways:

It should be noted that domestic abuse prevalence rates in LGBT+ relationships are  difficult to quantify reliably as typical domestic abuse survey’s do not commonly differentiate between the  gender of victims and perpetrators. Furthermore LGBT+ statistics have been found to be dependent on whether a study was conducted in an open “out” environment e.g. pride events or a medical centre (Pommy Harmar et al. 2016)

Galop – Galop are a specific LGBT+ charity aimed at eradicating all forms of violence towards members of the community. Galop also run a specific LGBT domestic abuse helpline which is accessible via: 0800 999 5428 or via email at help@galop.org.uk