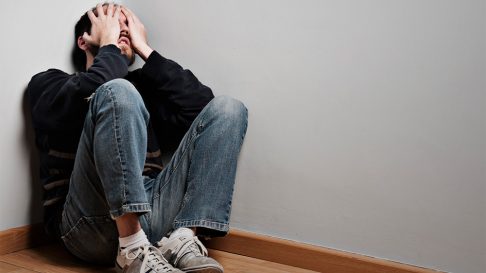 Domestic abuse and sexual violence is not a female-only issue and numerous men are also affected by these issues. In 2010 – 2011 the Men’s Advice Line reported receiving calls from over 2900 men who were victims of domestic abuse. These victims were from all ethnicities, age ranges and sexualities again reinforcing the fact that domestic abuse does not discriminate and can affect anyone.

In light of this, we provide confidential support for men experiencing domestic violence from a partner or ex-partner, or from other family members. Anyone who comes forward as a victim of domestic abuse is treated equally, regardless of gender. Following an assessment to determine the best route to follow we can provide a range of support to males experiencing domestic abuse including; giving you a safe space for you to tell your story; offering emotional support; providing practical advice in a range of areas including child contact, housing and legal needs and signposting victims onto additional services where necessary.

In addition to the work we do, there are also other organisations which provide support and resources to male victims of domestic abuse. These include: