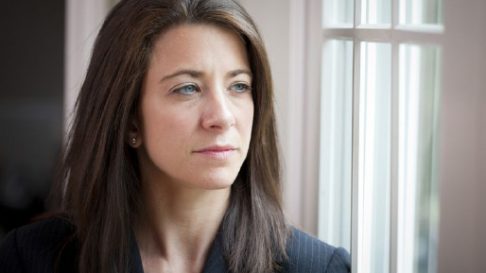 Stalking
Stalking is the unwanted pursuit of another person.  By its nature, stalking is not a one-time event. The individual’s actions must be considered in connection with other actions to determine if someone is being stalked.  It includes repeated harassing or threatening behaviour toward another person, whether that person is a total stranger, slight acquaintance, current or former intimate partner, or anyone else.  The domestic stalker is initially motivated by a desire to continue or re-establish a relationship, a desire that can evolve into an attitude of if they can’t have you no one can.

Cyberstalking means using technology to stalk.  Cyberstalkers need not be in physical proximity to their targets and are therefore sometimes able to remain anonymous or even enlist others to help them stalk.

Stalking behaviours can include any behaviours if they have no reasonable legitimate purpose, depending upon the context in which they are done.  The acts committed are limited only by the stalker’s creativity, access, and resources.

Stalking is any repeated unwanted behaviour that has no reasonable, legitimate purpose, depending on the surrounding conditions or actions.

When stalking is identified, it is generally true that:

Risks increase when current or former intimate partner is stalking

Stalking can have a devastating impact on victims, including: