The Core Values are principles that guide Threshold DAS internal conduct and its relationship with external agencies. These include:

Threshold is Pro-Women and not Anti-Men.

We care about our Service Users:

Threshold Das has an honest interest in listening to and learning from our service users.  This ensures that the relationships being service users and staff are meaningful and our services are effective and successful.

The key to our success is “Real Engagement” with our service users and a Passion for putting their interests first at all times, without exception.

Threshold DAS has developed a large range of services to enable service users to achieve safety, support, advocacy, opportunities and ownership of their lives and to end the cycle of domestic abuse. These services range from initial contact and advice, refuge accommodation, through early intervention services and mediation, to education, training, volunteering and placement opportunities, which together provide a series of pathways to independent living.

We Inspire and Reassure:

All Threshold DAS Staff are in constant consultation with our service users whose participation is at the heart of all of our services. 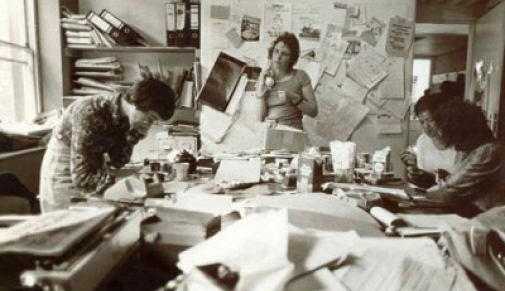